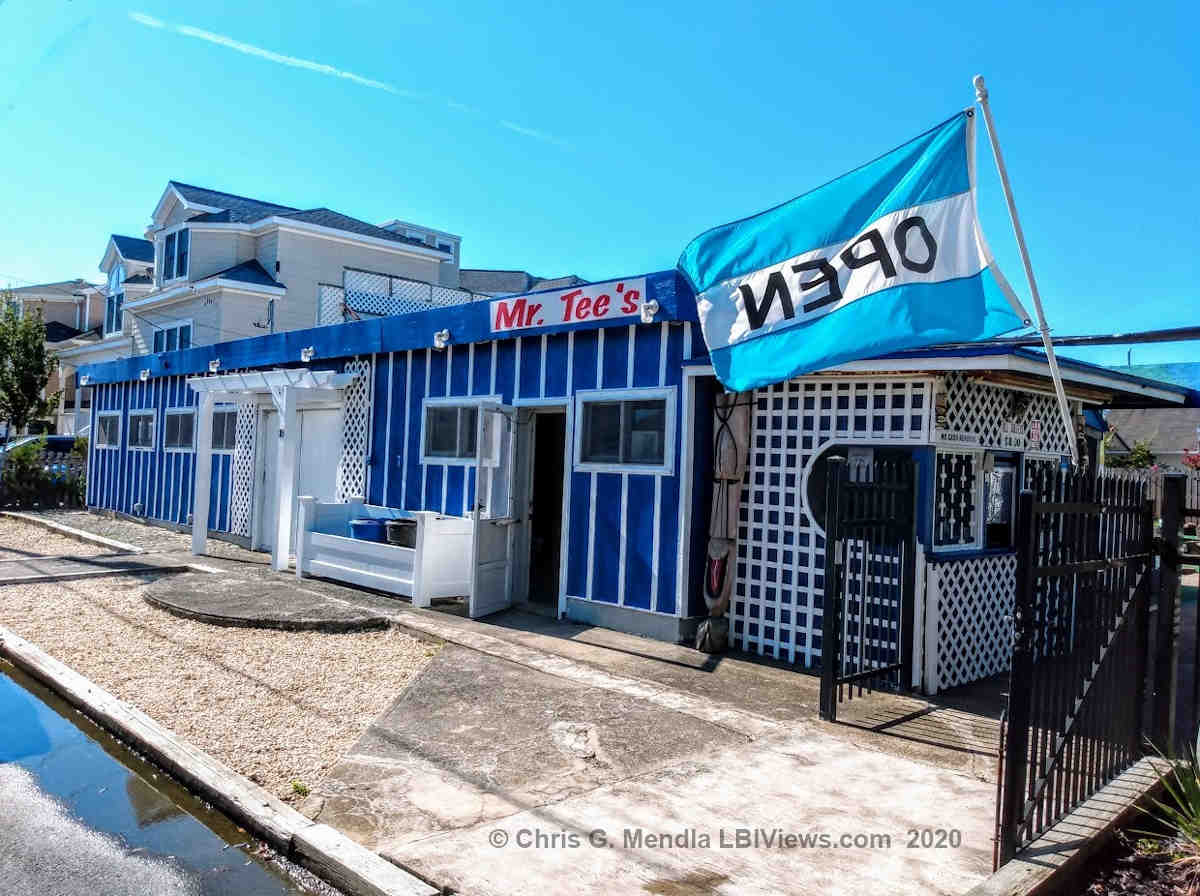 Mr. Tee’s has two locations. The 18 hole mini golf remains at 18th Street in North Beach Haven. There is also and arcade and mini golf in Beach Haven just south of Murphy’s Market. Players can play 18 or 36 holes at the Beach Haven location.

The area around 17th and 18th streets in North Beach Haven had a number of seashore boardwalk type attractions. Mr. Tees was originally Mainor’s (sp?) Golf and Arcade. Next to the Current Mr. Tee’s was the Beacon Golf course. Shermat’s Arcade was on the Northwest corner of 17th and the Boulevard. There was a shuffleboard court across the street on the Southeast corner of 17th and the Boulevard.  Shermat’s, The Beacon and the shuffleboard courts are all houses now.

The Dairy King Ice Cream Stand is still in business between 18th and 19th streets on the boulevard.

Mr. Tee’s was a bit smaller than Shermat’s. It had the usual games and machines such as ski ball and pinball. Unfortunately the arcade was never rebuilt after the destruction caused by Hurricane Sandy. The mini golf remains as of 2020.

Mr Tee’s has two locations. The remaining Arcade along with mini golf is located at 101 S. Bay Ave, Beach Haven, NJ 08008. The second location, which is only mini golf as of 2020, is on 18th Street in North Beach Haven between Waverly Avenue and the Boulevard. See their website for current information.